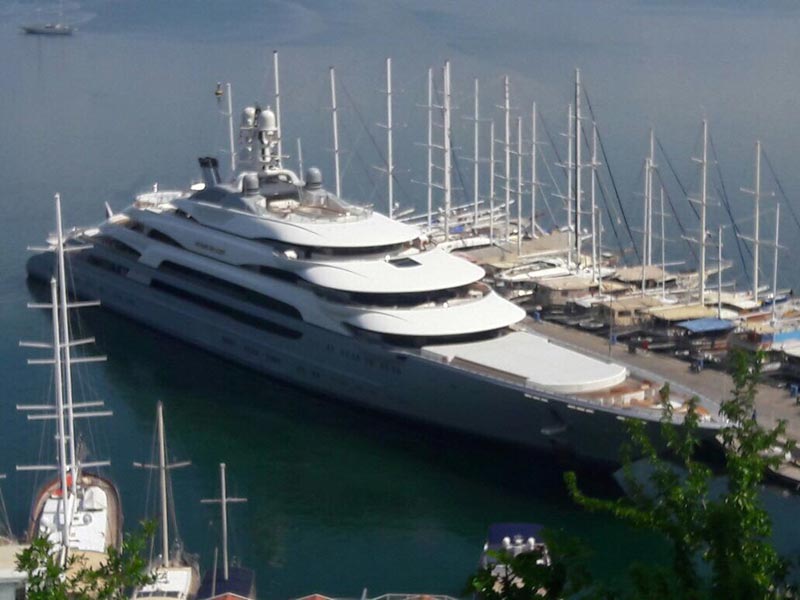 We are pleased to tell that Super Yacht M/Y Ocean Victory is going to be supplied 350,000 LTR bunker (MGO) by Teco Petrolculuk A.S. at Fethiye port. 140 meter M/Y Ocean Victory which was built by famous Trieste-based super-yacht builder Finchantieri, is owned by Mr. Viktor Rashnikov who is on the Forbes list of the world's richest people. The yacht is world’s one of 10 biggest super yachts and she has 7 decks, 6 swimming pools, helicopters. Also It is known that there is a 14 meter floating garage inside her. Mr.Viktor Rashnikov who has iron and steel facilities located in Iskenderun and Gebze is owner of MMK Group which is Russia’s leader and world’s one of largest metallurgy company. 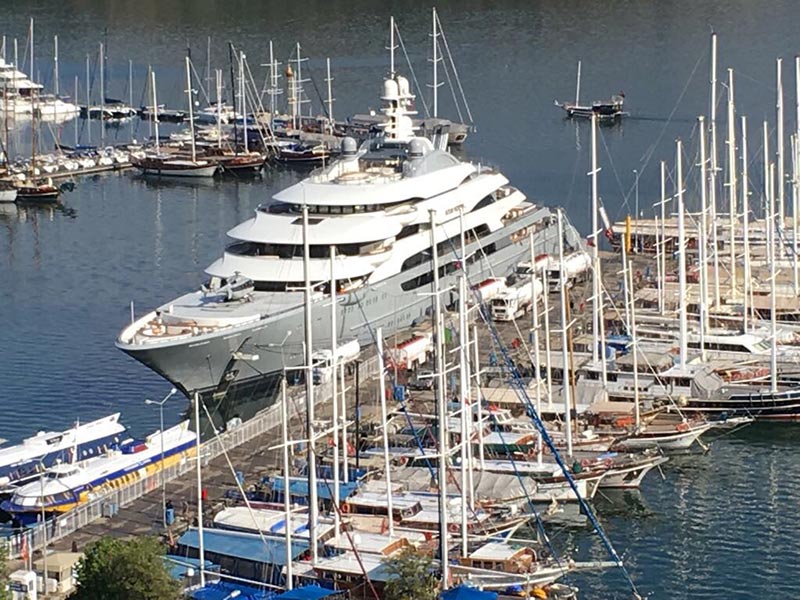 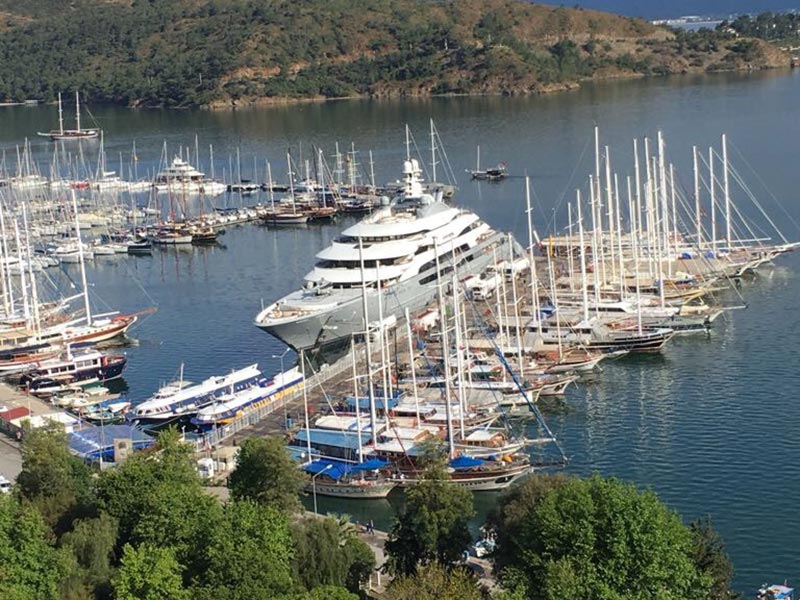